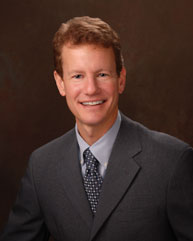 Since 2001, Mr. McKyton’s law office has been located at 1229 Central Avenue in St. Petersburg. Mr. McKyton’s main practice areas have been criminal defense and personal injury. With regard to criminal defense matters, Mr. McKyton represents individuals charged with misdemeanor, felony, and traffic offenses in both state and federal court. Mr. McKyton’s personal injury practice consists of representing individuals (not corporations or insurance companies) who have been physically harmed due to the negligence of others.

Mr. McKyton was admitted to the Florida Bar in 1995, maintains active status, and is considered to be in good standing. Mr. McKyton is also licensed to practice in the United States District Court for the Middle District of Florida, and an active member of the St. Petersburg Bar Association.